Cargolux Airlines International S.A. supports the Stëmm with €2,000 and 12,000 masks 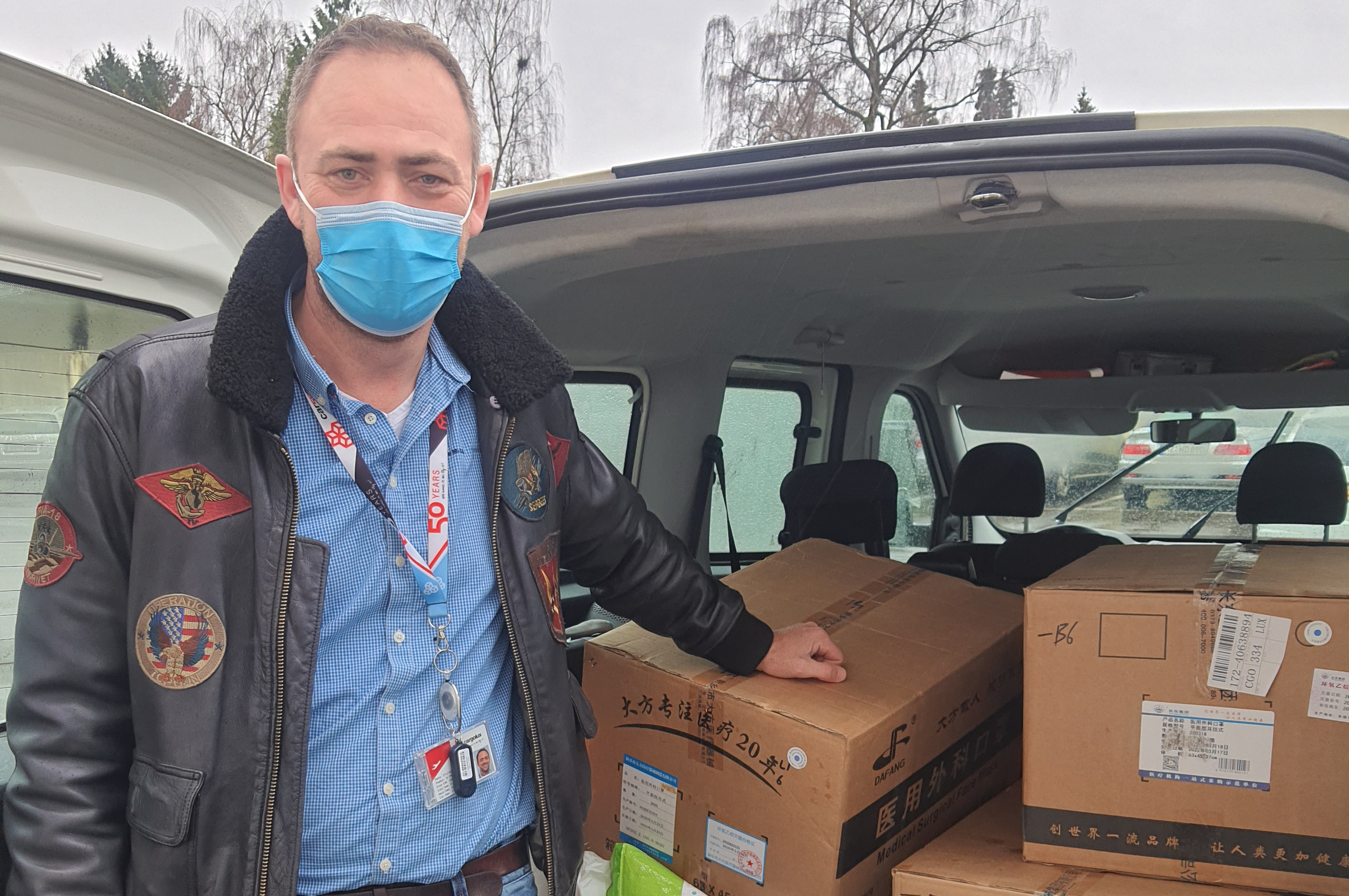 The idea was originated by the aviation company’s employees’ desire to organize “Sales Garages”. During this fundraising action, they sold office equipment, recovered from the move from their old premises to the new ones, and were able to support 8 associations, including the Stëmm vun der Strooss.

As the association’s director, Alexandra Oxacelay, explains, this €2,000 donation will be used for a project which is expected to be completed in 2023: the construction of a building, located Um Woeller industrial zone in Sanem, in which 40 jobs will be created for people benefiting from a vocational rehabilitation measure. It will now be possible to fight unemployment, poverty and food waste at the same time, since the quantity of food recovered, reworked and redistributed free of charge will increase up to five times: from 100 to 500 tons.

In addition to the financial support, Cargolux delivered 12,000 masks that will be redistributed by the Stëmm to customers of the two social restaurants in Luxembourg and Esch/Alzette.