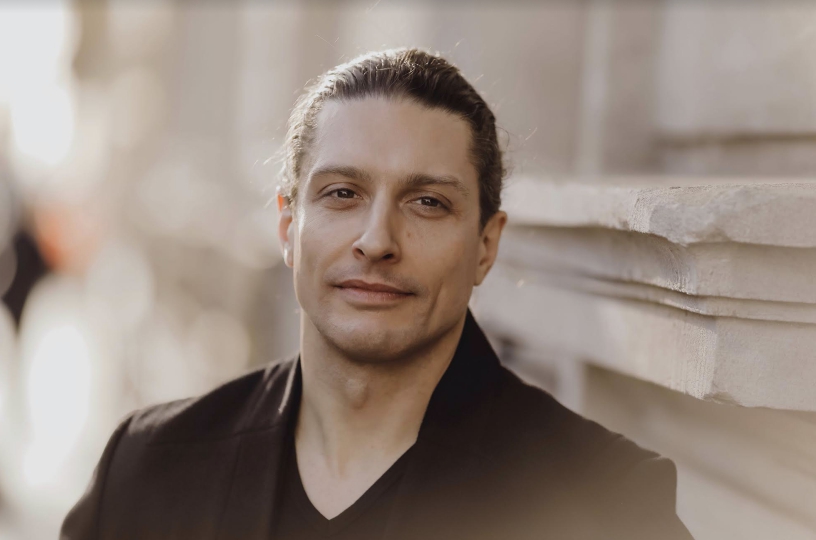 It has been eight years since the documentary “Follow Me Home” allowed us to discover the world of the homeless and to look at them differently.

This movie, produced by Vito Labalestra, gives a voice to the homeless: they are talking about their past and their present. However, there are moments in our life in which we cannot express ourselves with words. That is why the filmmaker called on the pianist and composer David Ianni to put on paper the music that accompanies the documentary, making the words and the pictures even more affecting.

The (re)discovery of this documentary reminds us that life is not eternal, but ephemeral. To never forget this, David Ianni just released his album “Follow Me Home”, which was initially recorded in 2013 with the cellist Lisa Berg (†2019): https://davidianni.com. A moment of pure magic.