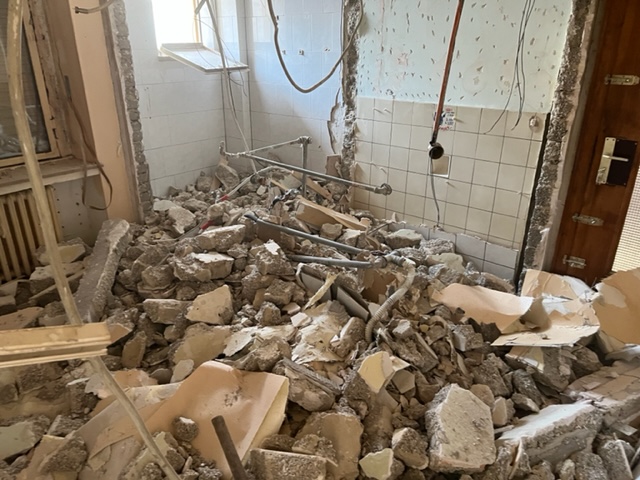 As announced, the Stëmm vun der Strooss will open a new social restaurant in Ettelbruck. The idea of setting up in the north to provide a place to go for the needy in this region of the country had been around for several years. This year it is finally happening, thanks to the support of the Ministry of Health, the city of Ettelbruck and numerous donors.

After several months, a suitable location was found at 47, rue Prince Henri in Ettelbruck, near the railway station. The former fast-food restaurant covers 69.90 m² and will be able to serve around 30 people at a time.

However, the association has been in Ettelbruck for some time to familiarize itself with the target group and to build relationships. Thus, since 7 March, the Stëmm began to distribute soup to the needy three times a week, in a car park near the train station. This
space was generously authorized by the municipality of Ettelbruck. During the first weeks, about 20 soups were distributed daily.

When summer and high temperatures came in June, sandwiches were prepared and the number of meals quickly increased to 50 per day. Every Friday, the Stëmm’s team of two educators grilled under the leadership of Francesco Settanni, head of the Stëmm’s site in Esch-sur-Alzette, who explains: “The hot meals attracted a lot of people, we were at 80 barbeque dishes every Friday, which shows that there is a real need here in the north.”

Since 1 June, the team has been in Ettelbruck from Monday to Friday from 11:30 to 15:00 to distribute food and drinks. The move to the new premises will simplify the work of the educators and at the same time offer more comfort to those in need. Construction work started on 3 October and the association hopes to finally open the doors in mid-November. 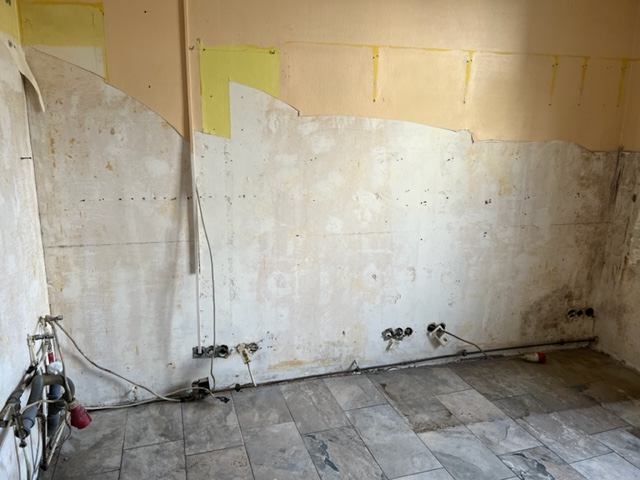 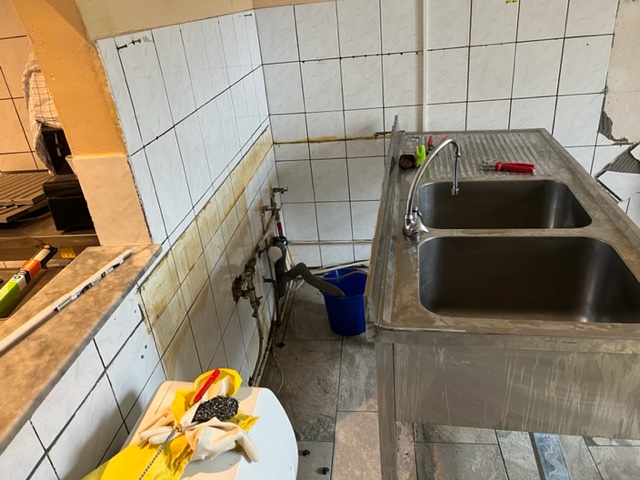 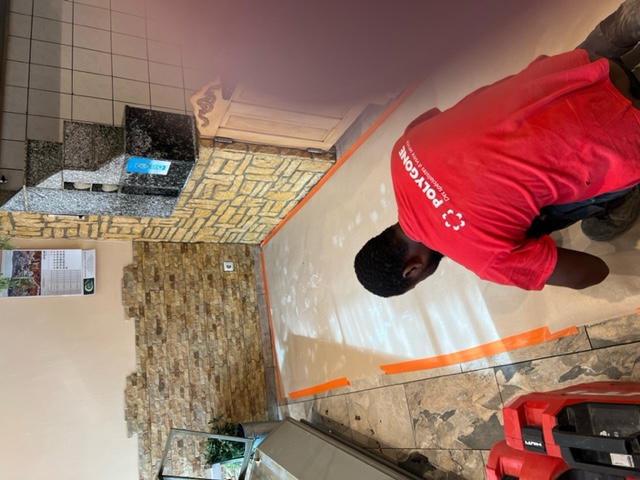